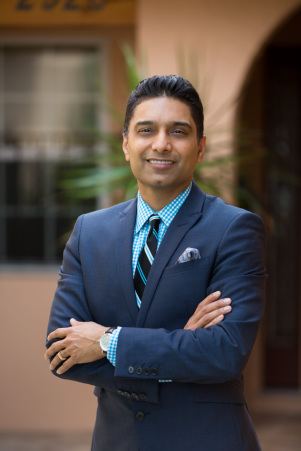 Amish M. Parikh, M.D. is a Central Florida native and University of Miami alumni, Dr. Parikh attended medical school at the University of South Florida; he completed his residency at Miami’s Jackson Memorial Hospital and his Cardiology Fellowship at University of Florida-Shands Hospital in Jacksonville. He currently practices cardiology from his office in Maitland, Florida: Premier Cardiology.

In addition to being a talented physician, inspired entrepreneur and a devoted husband and father, Dr. Parikh considers meaningful and consistent service to his community a vital responsibility. As a cultural and community leader, he serves as a catalyst to create and develop philanthropic projects and causes benefiting healthcare, education, arts and culture in Central Florida.

Dr. Parikh is President of Premier Cardiology and serves on the Board for the Orange County Medical Society. His long term leadership involvement with both CAPI (Central Florida Association of Physicians from the Indian Subcontinent) and with the AAPI (American Association of Physicians of Indian Origin) were taken to a new level when he served as the Convention Chair for the 33rd AAPI Convention and Scientific Assembly held in Orlando in June 2015, with over 1,800 world-wide attendees.

Dr. Parikh takes a hands-on approach to positively impacting healthcare and education for children: both as a board member for A Gift for Teaching (providing free school supplies to low-income students) and as part of community outreach initiatives addressing childhood obesity and healthy eating programs.

His contribution as a cultural leader to the Indian-American community amps up each year as the chair of it's official India Day Celebration in Downtown Orlando. This day-long line up of excitement showcases Indian culture, cuisine and entertainment including a well-attended street festival in front of the Amway Center. After having had the Orlando event recognized, by the NBA, as the “Best Heritage Night in the NBA,”  Dr. Parikh and his team have taken the heritage night concept to a new level with the launch of ExcelIndia where they promote Indian-American heritage through creative community partnerships with NBA franchises around the country including: Charlotte, New York, Atlanta and Washington D.C.

As a Central Florida native and as part of his ongoing enthusiasm to support arts and culture in Orlando, Dr. Parikh and his wife Beena have recently been added to the "Donor Wall" at Dr. Phillips Center for the Performing Arts. The Parikh's are an integral part of introducing international talent to the Orlando area, having arranged a variety of headline performances at the Dr. Phillips Center for the Performing Arts, Amway Center and the Orange County Convention Center.

Blending his talents for heart-care with his passion for his community and his family, Dr. Parikh continues to be honored to serve and support the Central Florida Community through the Parikh Family Fund.

Supporting the Arts in Orlando

Dr. Parikh and his wife Beena have recently been added to the "Donor Wall" at Dr. Phillips Center for the Performing Arts. 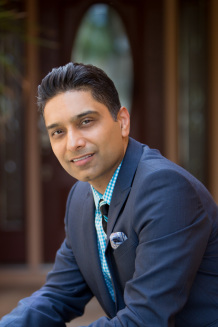 "My personal mission is to make a significant difference in my community. Applying my skills as a physician to heal and my talents as a cultural and community leader, I hope to inspire others to do the same. Along with my wife and business partner Beena, we are passionate about the work we do at Premier Cardiology and about the many philanthropic initiatives we support through the Parikh Family Fund."

For Media and Speaking Engagements

Dr. Parikh's contribution as a cultural leader to the Indian American community amps up each year as the chair of it's official India Day Celebration in Downtown Orlando. 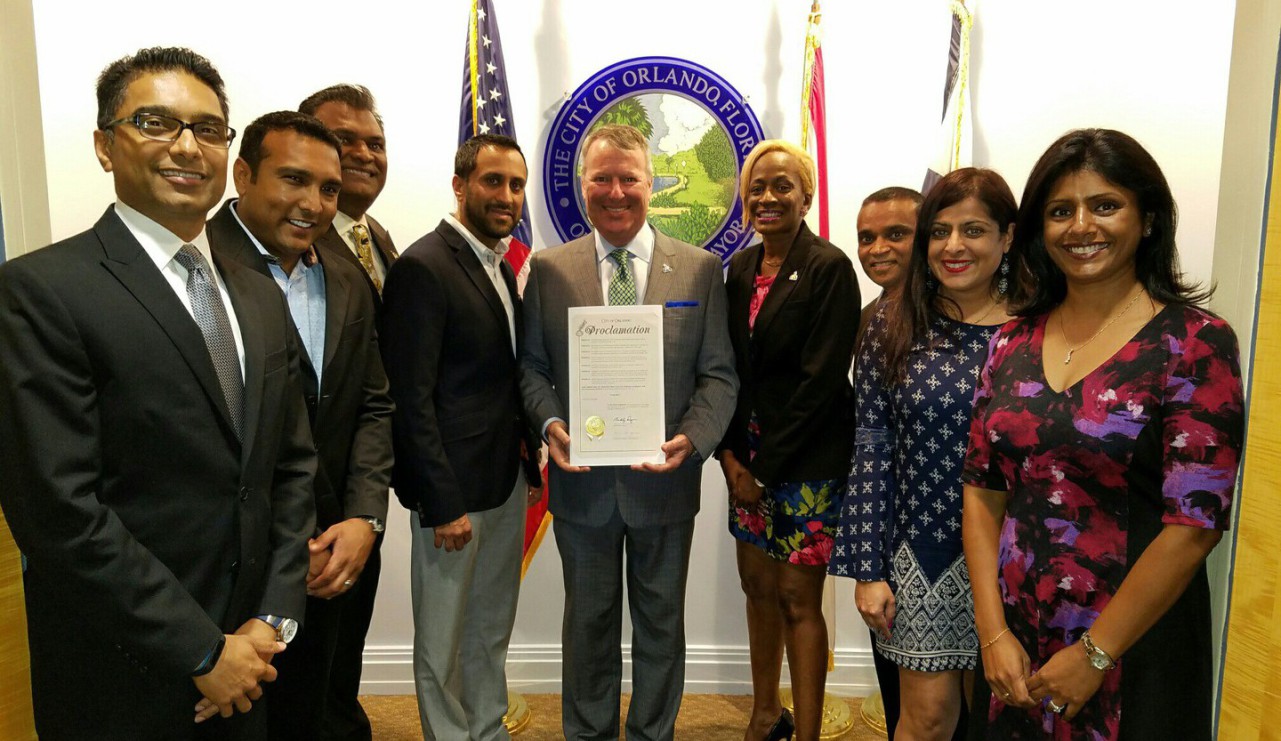 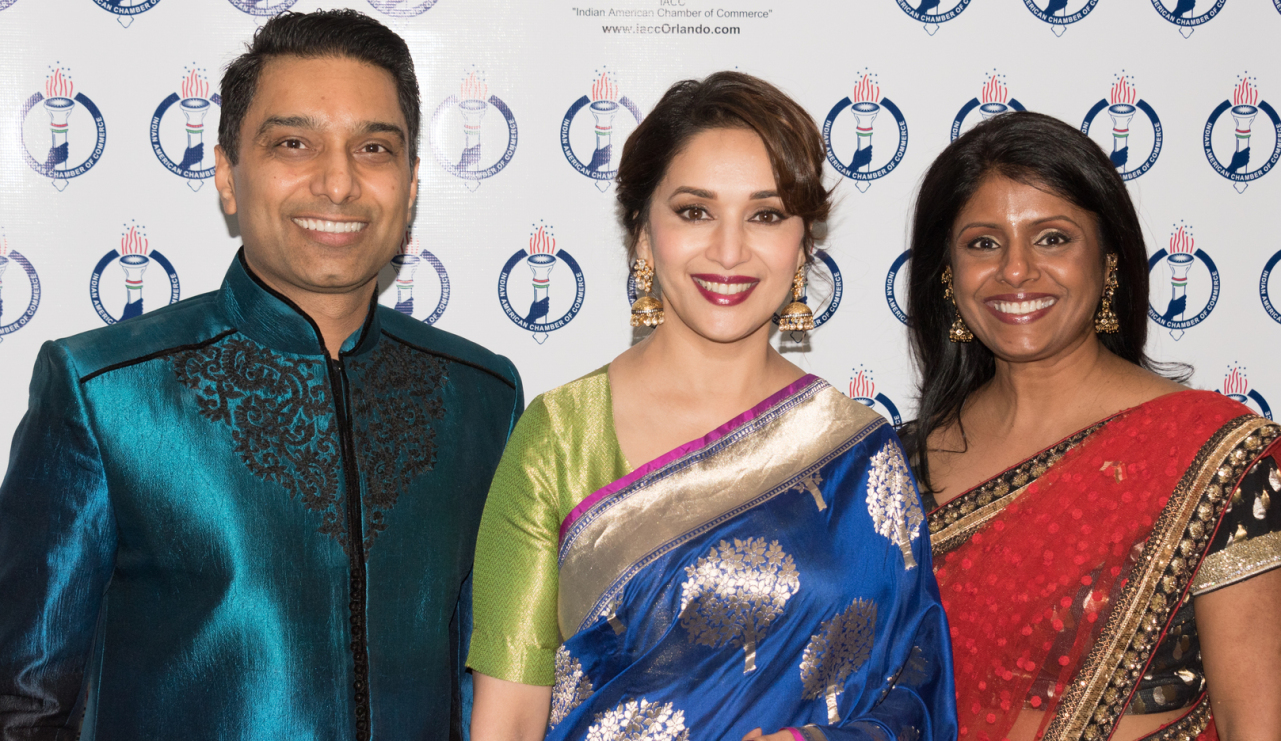 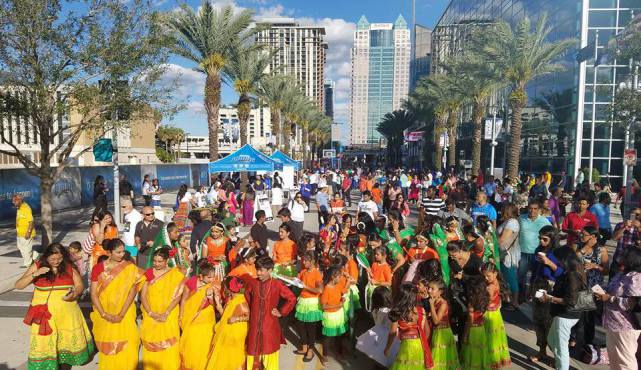 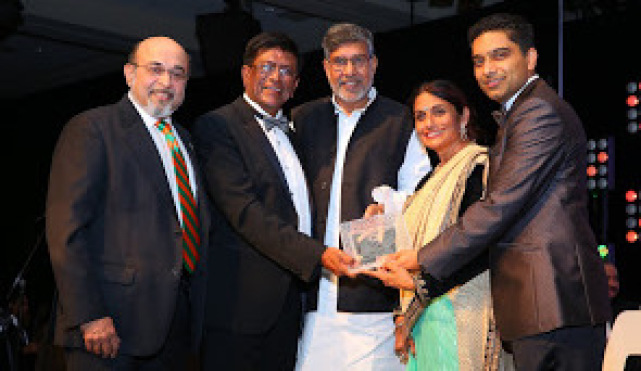