Steinmetz Hall is a 1,700-seat, three-tier acoustical hall that will host “unplugged” local, national and international performances from rock to symphony that rely on the fidelity of sound. The acoustical hall will showcase performances by local arts groups and attract the best in musical talent from around the world. Using a moving shell and towers, the stage can be hydraulically lengthened, shortened or even lowered to create a flat floor. 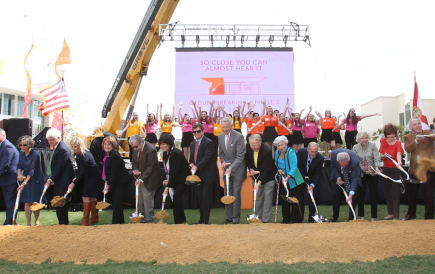 The Central Florida community gathered to celebrate the groundbreaking of Steinmetz Hall and The Green Room, completing the original three-theater vision for the Dr. Phillips Center for the Performing Arts. 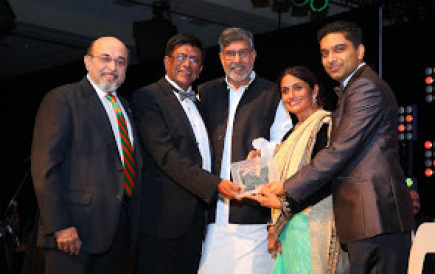 Arts and Culture in Orlando

Drs. Amish and Beena Parikh are enthusiastic supporters of arts and culture in Central Florida. The Parikh's are big supporters of the Dr. Phillips Center for the Performing Arts.

For more information about Dr. Phillips Center for the Performing Arts, please contact the Development Team at 407 -992-1743